Sweet flag or calamus has been used since ancient times, however modern misuse of the root oil has given rise to concerns over its use. Traditionally calamus was used for its effects on the digestive system and the lungs.

Other common names include Calamus Root, Flag Root, Muskrat Root, Sweet Calomel, and Sweet Sedge. The “Sweet” in the name comes from the sweet aroma the leaves give when broken. Traditionally all Acorus plants in North America were called Acorus calamus, but that name should be restricted to the Eurasian species, which has been introduced to North America.  It is thought that Native Americans played a role in the distribution of this plant since they likely travelled with and traded it; the root was prized as a medicinal remedy for common things like nausea, colds, and heartburn. 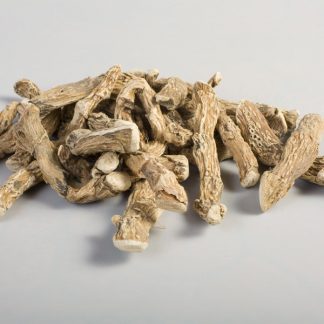