Silene Capensis, also called undlela ziimhlophe by the Xhosa people has been used for millennia by shamans of the Eastern Cape province of South Africa. The plant is regarded as a sacred teacher plant and has been traditionally used with respect and devotion. The root of the plant has been used to induce vivid and prophetic lucid dreams, especially during the initiation ceremonies of shamans and healers. Actually, Silene Capensis is one of several oneirogenic (Dream inducing) plants used by African shamans, all parts of a healing system called Ubuwalu. Ubuwalu herbs are used to improve the dream state thus creating a link to ancestral spirits. Most Ubuwalu herbs are very potent and have negligible side-effects. Silene Capensis is one of the most active Ubuwalu!

Our African Dream Root is higher quality because it’s freshly harvested by knowledgeable family farmers, as well as it’s stored in the cold and dark. It contains a high content of essential oils.

Be the first to review “African Dream Root” Cancel reply 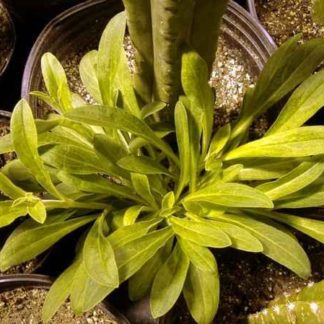